The fate of Modern Warfare has looked bleak over the last few months. With Activision’s focus shifting to Call of Duty: Warzone and Black Ops Cold War, Modern Warfare itself has not received a major update since September. However, a new leak suggests that Modern Warfare Season 7 could be a thing after all.

Discovered by YouTuber TheGamingRevolution, new files in Modern Warfare‘s install directory reveal a bunch of content yet to be released into the core game. Also, the files are named after Season 7 despite the community’s assumption that Modern Warfare wouldn’t be getting any more major content.

Almost all of Modern Warfare‘s most iconic characters made their way into the multiplayer as a playable operator. From Captain Price to Ghost, the franchise’s most iconic heroes are all usable. That is with one rather big exception.

Much like his colleagues, Soap has received a fresh coat of paint for his return to Modern Warfare.

As the protagonist of the original Call of Duty 4 and a main character in Modern Warfare 2 and 3, Soap is a crucial figure in the franchise. And yet his role in the Modern Warfare reboot was practically nonexistent. But he will finally take the stage with Modern Warfare Season 7 as he is expected to be in the first-person shooter’s next operator bundle. This bundle was first leaked over a month ago, but it was unclear when it would arrive. Now we know that it will most likely release alongside Season 7. You can expect this bundle to feature in Warzone too.

Modern Warfare has a total of 52 maps across all of its multiplayer game modes. That’s plenty to enjoy, but I’m sure that the community would happily take more. Thankfully, Season 7 looks to be introducing a total of four new multiplayer maps.

The two six versus six maps being added are Killhouse and Al Raab Airbase. Long-term franchise fans should be familiar with Killhouse, as it featured in the Variety Map Pack on Call of Duty 4 and Modern Warfare Remastered. As for Al Raab Airbase, it looks to be a reinvention of a location present in an existing Spec Ops mission. 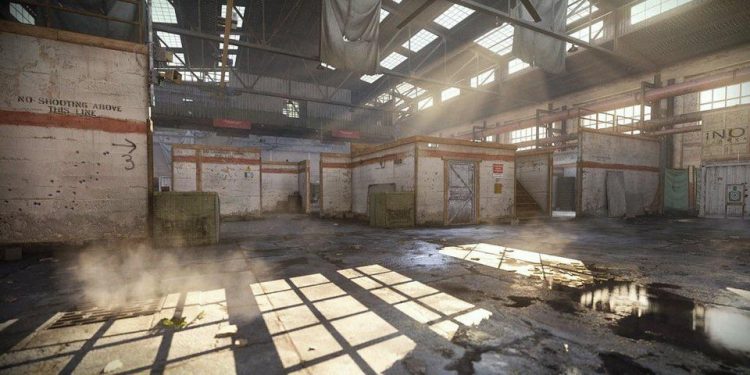 Killhouse actually already appears in Warzone‘s Verdansk map. Given how much of Verdansk has been converted into multiplayer maps, it wouldn’t be a surprise to see Killhouse follow suit.

Furthermore, an extra two maps will be added to Gunfight. Townhouse is based on the house raided during Modern Warfare‘s Clean House mission. Drainage looks to be set in some kind of canal drainage site. Visually, it has a lot in common with Counter Strike‘s Overpass.

It is currently unknown if a new Ground War map is coming. Given the lack of files though, it seems unlikely. Although it isn’t impossible, as Warzone‘s Verdansk still has a fair few areas that could easily be converted into fun Ground War maps.

We’ve known for months that the Sykov pistol and CX-9 submachine gun have existed in Modern Warfare. And recently, players even discovered a third gun, the RAAL light machine gun. But despite all of these weapons being usable in-game, neither Activision, Infinity Ward, or Raven Software have acknowledged the existence of any of them. 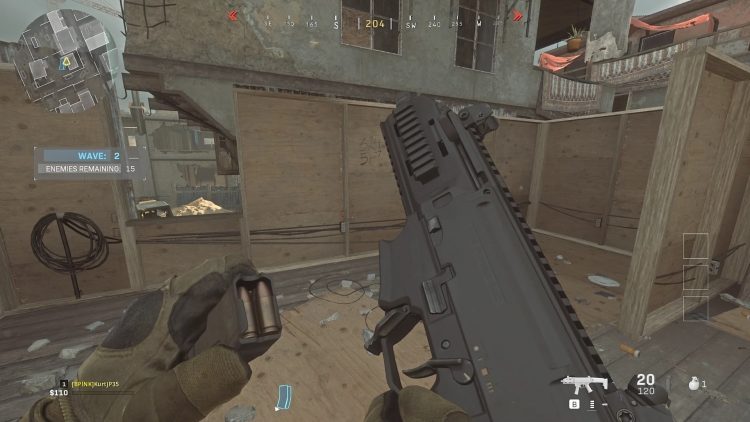 The CX-9 is based on the Skorpion EVO. Some Call of Duty fans may recognize it as one of Black Ops 2‘s best weapons.

But we might now know why they were held back. It seems likely at this point that all three will feature in Modern Warfare Season 7. Every past season has featured two guns on release and then another weapon at the mid-season point. This would also explain why all three weapons have unlock challenges that can already be completed. If Activision isn’t planning to release a battle pass alongside Modern Warfare‘s new content, the weapons would have to be unlocked the old-fashioned way instead. Given that all of these weapons are fully modeled, detailed, and have working attachments, it would be bizarre for them not to be released.

Despite all the evidence, it is worth remembering this has not been confirmed yet. TheGamingRevolution has proven to be a reliable source in the past, but we don’t know what Activision’s plans for Modern Warfare are. Hopefully, Season 7 does release soon and gives Modern Warfare some overdue new content.