Unlocking Vinland is a part of the Order of the Ancients questline.

How to Unlock Vinland in AC Valhalla

Unlocking Vinland is a part of the Order of the Ancients questline. You will have to reach there to hunt an Order Member, Gorm. To do so, you will have to follow these simple steps: 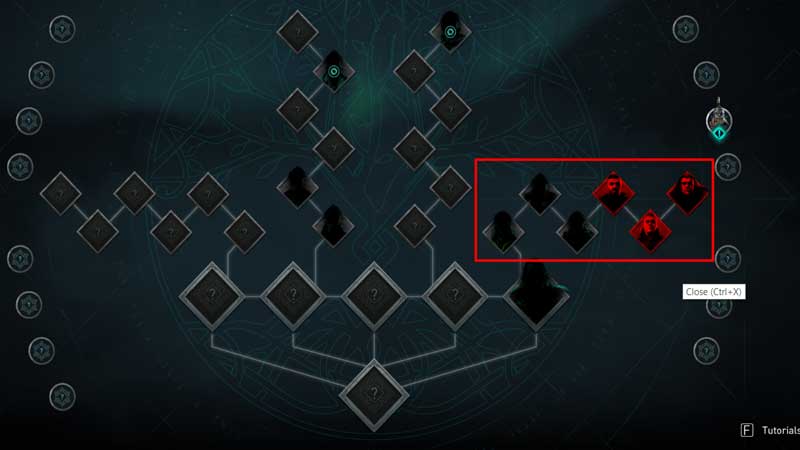 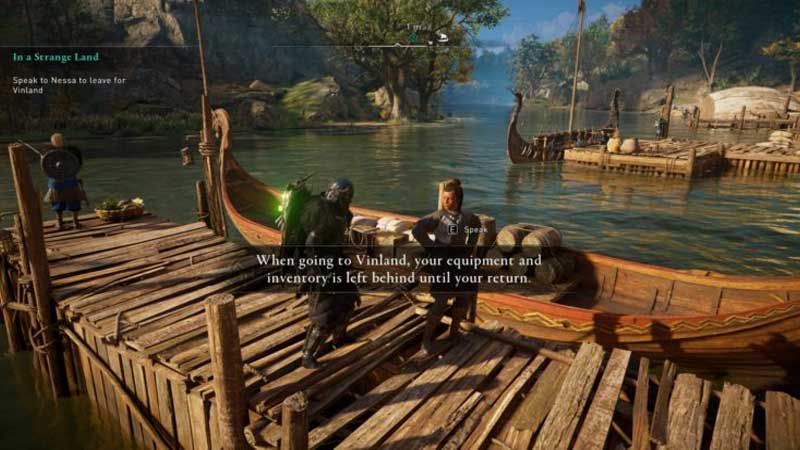 That’s all you need to know about how to unlock and reach Vinland in ACV. While you are here, you might be interested in to read how to customize Raven appearance, how to change arrow in AC Valhalla.