How To Unlock Prestige Operatives In Watch Dogs: Legion

If you have the Ultimate Edition of the game, these characters will be unlocked right from the start and you can use them in the game.

Harriet Park is an expert when it comes to Robotics and sells drones on the dark web when she’s not professionally cosplaying. Her hacking abilities and control of drones make her one of the best operatives in the game.

Joeri Martens is an elite mercenary and joins DedSec to seek out better and challenging contracts, his ruthless aggression and weapons make him one of the best operatives that you can select in the game. 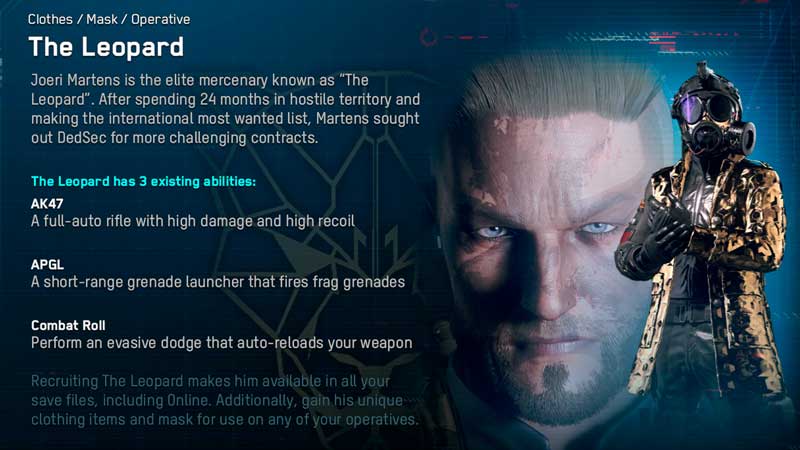 Finally, Gabriel Isa works as a part-time tattoo artist and part-time Clan Kelley hater and joined DedSec to bring an end to the violence and free people of London. 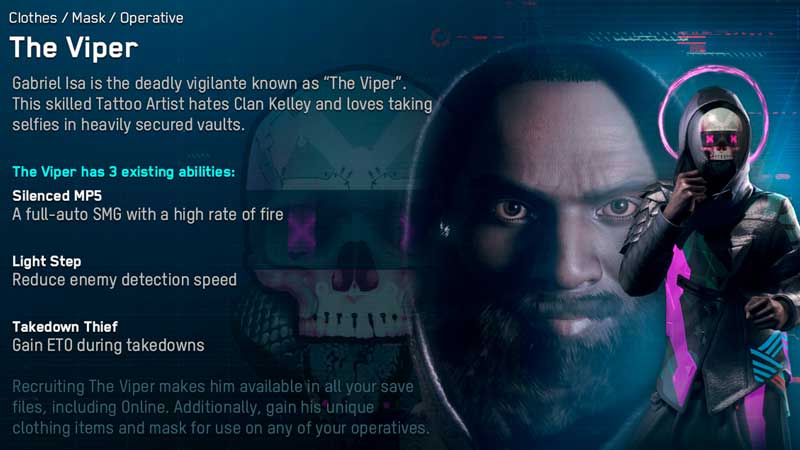 These are the best operatives that you can have in the game, though you have to purchase them there’s a huge chance of more operatives being added to the game. This has the potential to bring familiar characters to the game.